Performing artist and activist Paul Livingstone spent a highly formative teenage year initiating his study of music in India, eventually becoming one of the few American disciples of the legendary Pt. Ravi Shankar. He has since toured as a performer around the US, South Asia, Europe, and Latin America, developing a reputation as a serious proponent of South Asian classical raga music. Paul just returned from a 6-month fellowship in India researching
dhrupad, one of the planet's oldest living music traditions. This fall 2022 Paul is releasing two records of sitar cello duets 'Sangam' on Yarlung Records.

As a composer, Paul brings a grounded knowledge of tradition to his work. He has composed and recorded for film and television, as well as for numerous live theater and dance productions. He has performed on three Grammy-winning records and is featured on recordings with popular artists such as the late Juan Gabriel, Alanis Morrisette, Ricky Kej, Ozomatli and most recently Tyler Childers and Chrissie Hynde.

Paul leads the Arohi Ensemble and performs regularly as a classical sitarist and world/jazz crossover upright bassist. He is on the music faculty at Glendale Community College as a teacher of Indian and world music ensembles. He is also the founder of the Soul Force Project, an ongoing performance vehicle combining live music and with a message of nonviolent change-making.

As difficult as these conversations are to listen to, I personally find the message to be one of genuine hope. This hope is one that is sorely needed in these times of great anxiety, disease and war. Perhaps it is only our faith in our spiritual capacity to change that can confront the compounded crises of the climate, refugees and the fear that drives our idolatry of nationalism and violence. This disease of the heart must be challenged, before it continues to dehumanize our own souls and affect a breakdown of our social communities in the process.

This is the fourth release in our raga meditation series, presenting music for stillness, healing, meditation, yoga and anytime calling for a contemplative and regenerative mood. Our focus is on a dynamic listening experience of uplifting and inspiring sounds of the South Asian ragas in a contemporary context.
Read more…
0:00/??? 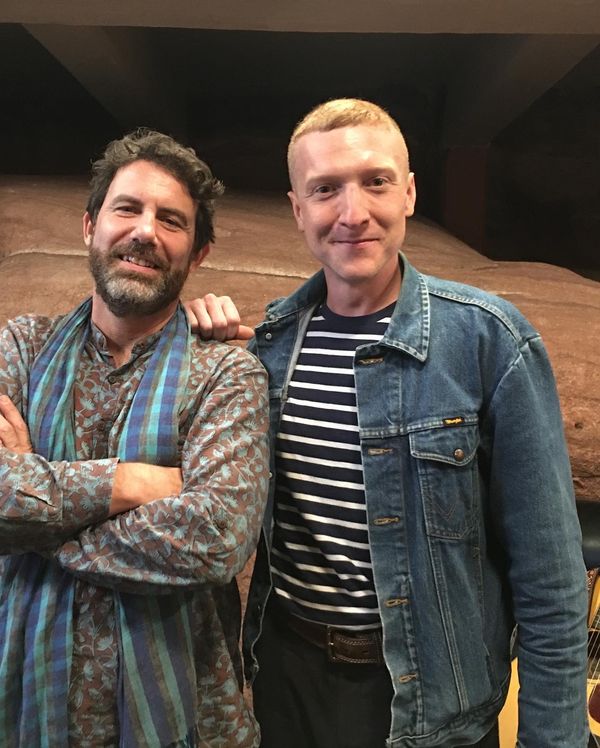 I played sitar on three songs for 'Can I take My House to Heaven?' Tyler's new release a three record set of amazing country music for the 21st century.  This amazing album incorporates diverse sounds from Appalachian mountain… 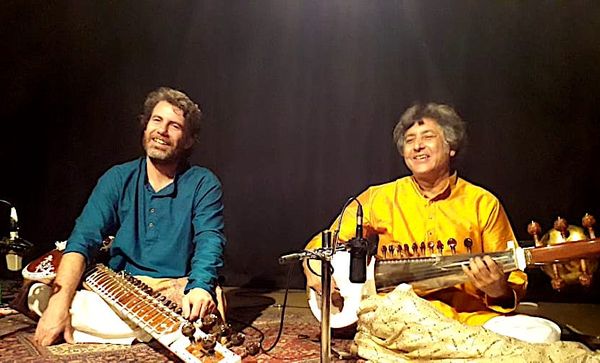 Studying and collaborating with Partho Sarothy has been one of the great highlights of this India Tour and AIIS Fellowship. Parthoda is one of the leading sarod players of India, his music is an inspiration through his clarity of raga… 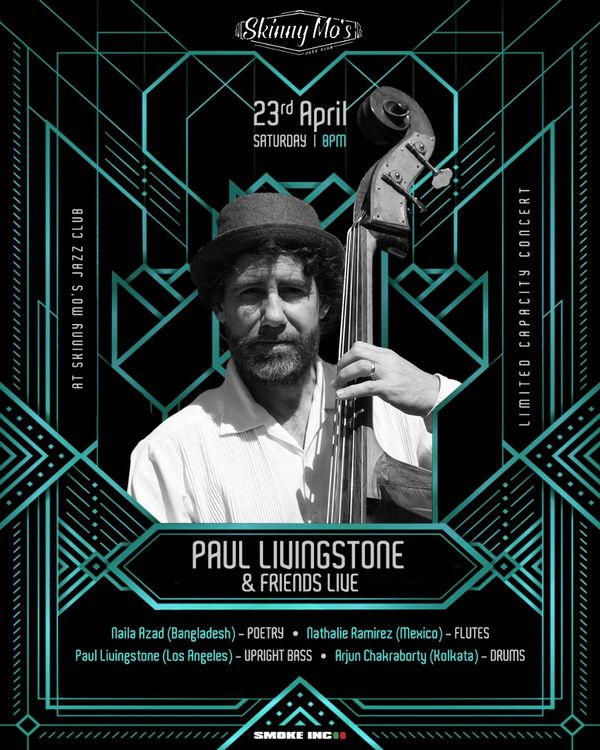 Having an amazing time back in Kolkata, had two concerts here one at Bhawanipur Sangit Samilani (a historic classical venue presenting music since 1900! A few nights later we had 'ragajazz' program with Naila Azad, Nathalie Ramírez, Arjun Chakraborty and…

I got to perform this week for a music festival which just opened up again here in Miraj, India in honor to the legendary singer Ustad Abdul Karim Khan. This annual program is at the entrance of a 700 year… 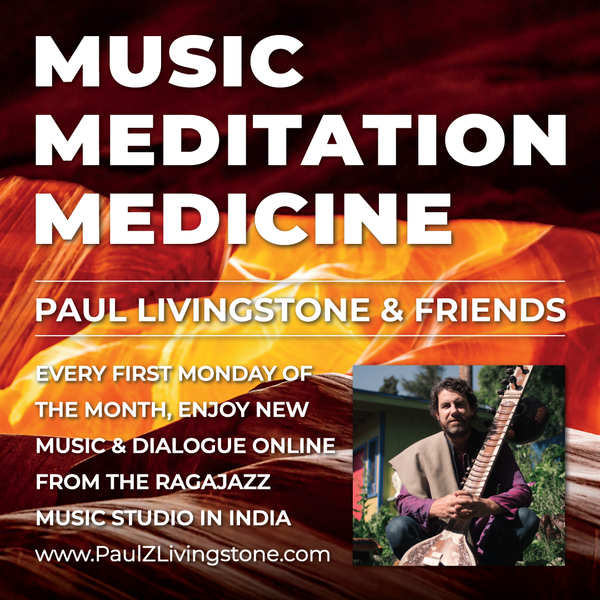 Happy New Year / Naya Sal Mubarak ho!
Join us TONIGHT for Music Meditation Medicine 7pm on my Zoom page for the last session from my home studio, leaving for India in two weeks and will be joining you monthly… 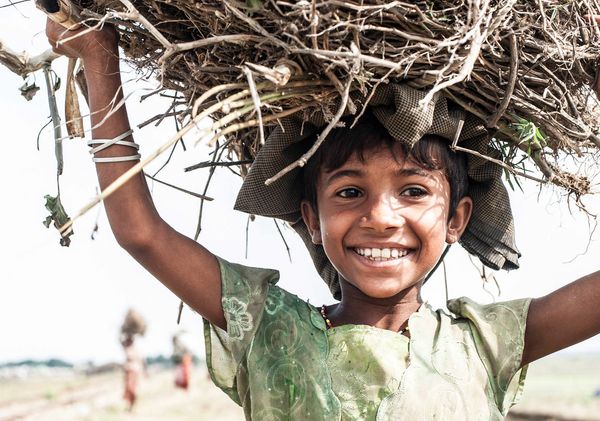 Thanks to performances by Absolute Focus with Kamaljeet & Jas Ahluwalia + Paul Livingstone & Neelamjit Dhillon with Evan Hatfield, we were able to raise over $1500 money for Partners for Relief & Development on December 19th. Partners for Relief… 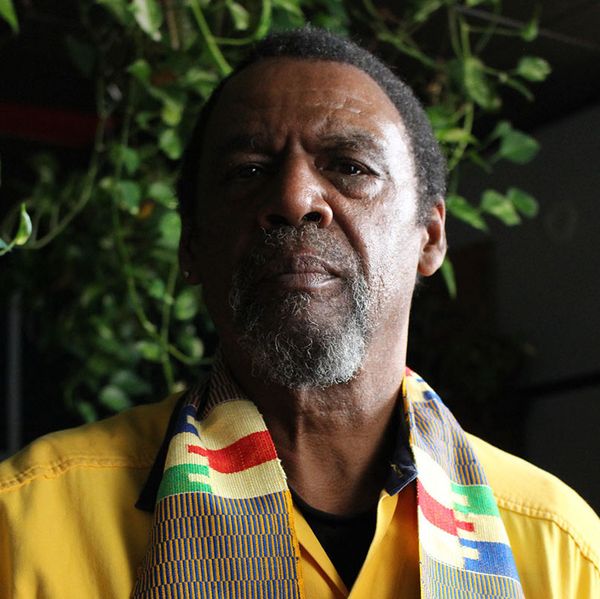 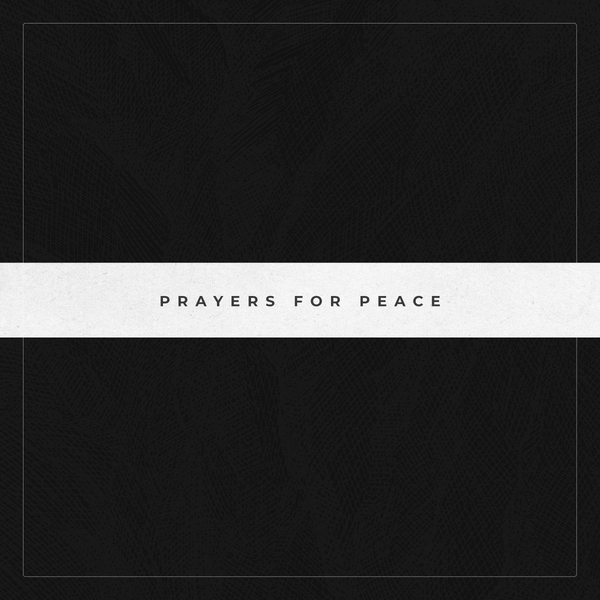 This weekend we are releasing 'Prayers for Peace' a new 'Raga Meditation' EP, our 4th release in this series of contemporary meditations of South Asian raga themes with gentle, lush soundscapes of real strings, percussion  and spoken word.  Prayers for… 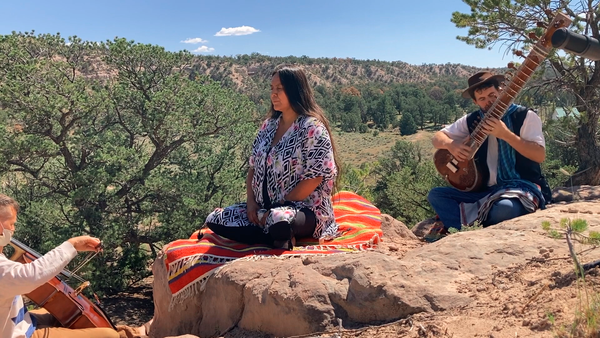 While on their Southwest Tour, Pete and Paul collaborated Labor Day morning with Diné friends in a peaceful natural setting near the Pinedale community… 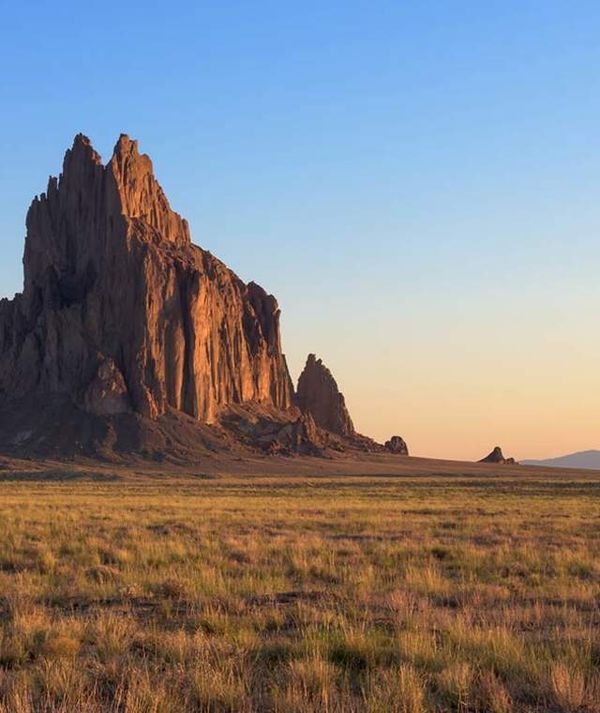 Hitting the road with Pete for concerts beginning with Carlsbad Festival festival here in So Cal then hitting Arizona and New Mexico to bring our sitar cello duets to new audiences.  Especially excited about a special concert for First Nation… 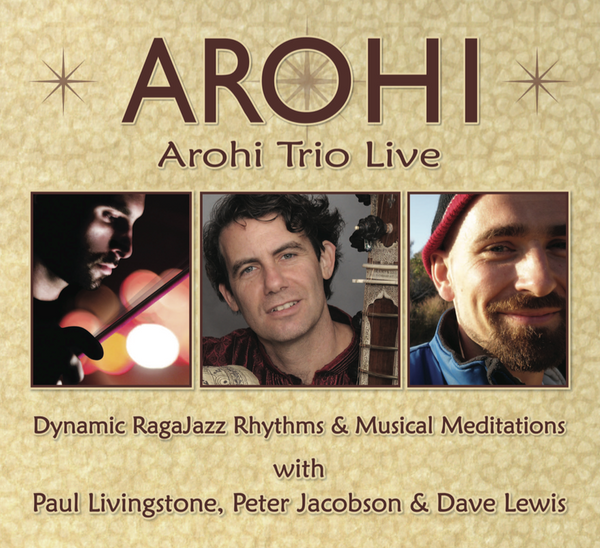 We are doing a three day concert series at the Descanso Gardens on July 16, 17, and 18. The concert will be split between Sangam and Arohi performances. Come join us in the beautiful botanical garden and celebrate the summer!

I have two upcoming concerts with the great multi-instrumentalist and scholar Neelamjit Dhillon. The first is at the Diane Rosenstein Gallery in Hollywood on July 10th. The second is the next day at the Corazon Performing Arts Center in Topanga… 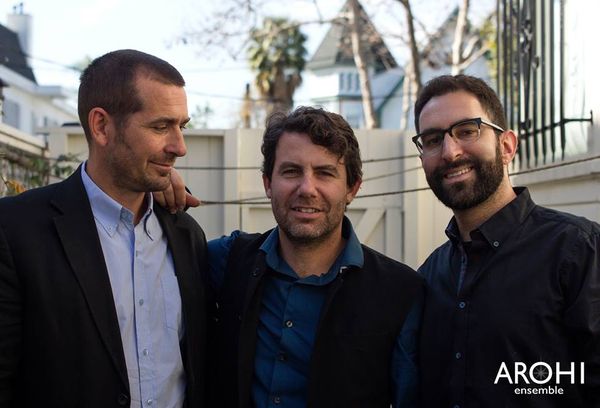 Join us on Sunday, June 27th at 4pm PDT for an afternoon of outstanding musicians, dancers, and spoken word artists. Let us uplift your soul and stimulate your mind with artistic presentations from all corners of the globe. Get your…

We've begun a series of monthly discussions that will explore the neuroscience of music and the integration of music into a mindful lifestyle. Over the course of the year, we will be listening to new music releases and presenting expert… 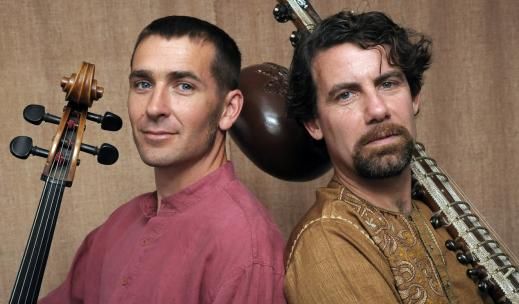 Join SANGAM with Paul Livingstone & Peter Jacobson for a concert of sitar / cello duets. Concert will be outdoors with room for social distancing. Bring blankets or a pillow to sit on with your group.

"The Lab" is garden… 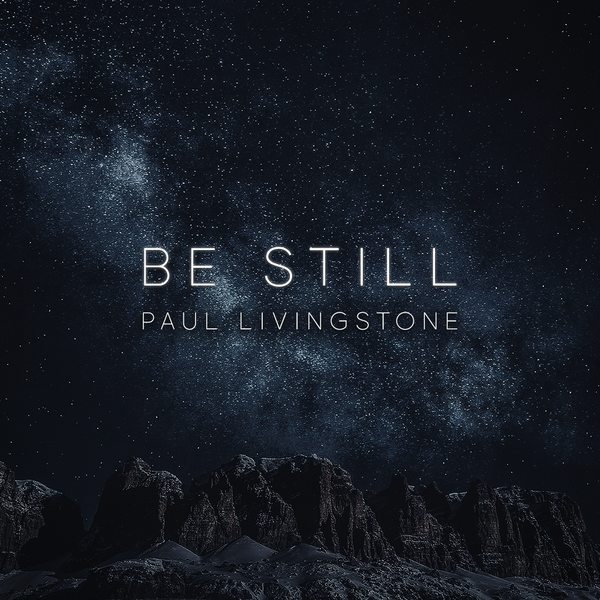 Join us Monday, May 24th, 7pm online for new music, we're sharing our third raga meditation and the intention of this meditation series. Initiating 'Music, Meditation, Medicine' as a monthly monday evening music share and dialogue asking questions such as… 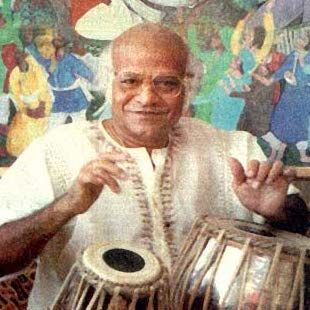 A guru opens doors, brings light to a practice and knowledge of something beautiful, it could be spiritual, musical or otherwise. He or she needs to pass on the value of their struggle to achieve something of great value. Choosing… 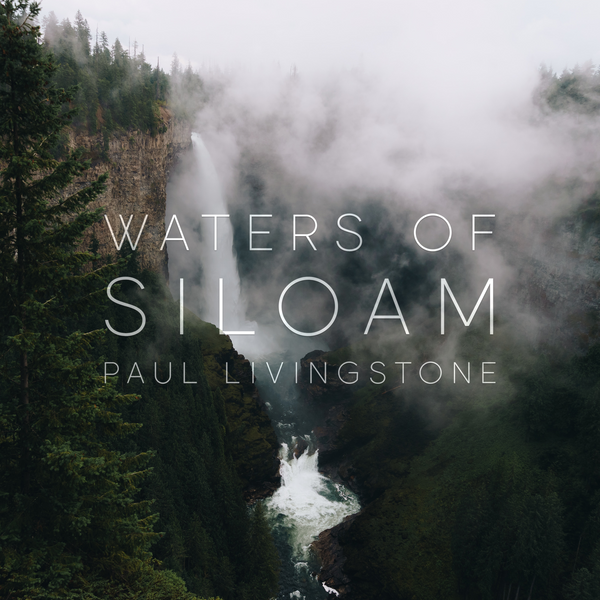 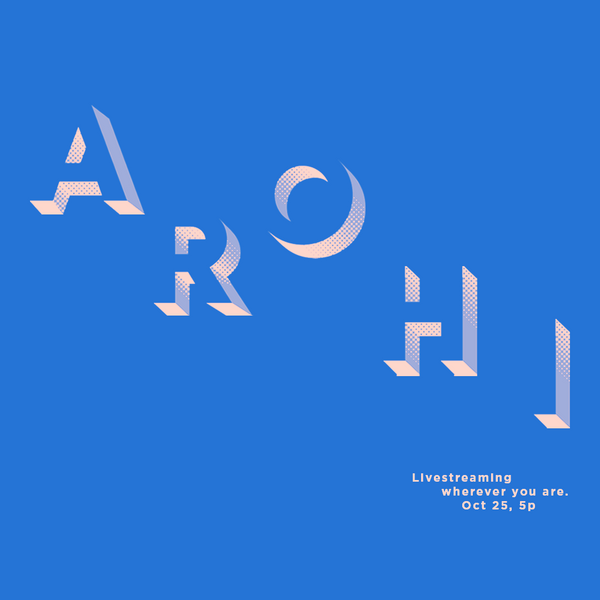 Don't miss our first show in over a year. We'll be streaming from Pasadena to Facebook. Visit the Facebook event for more info. 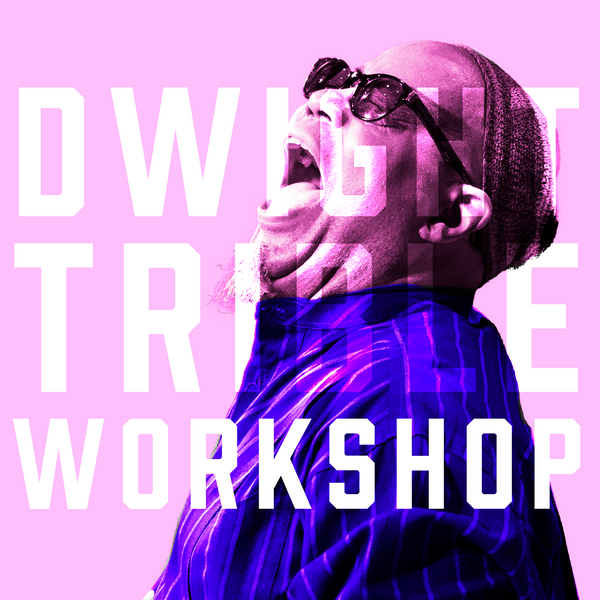 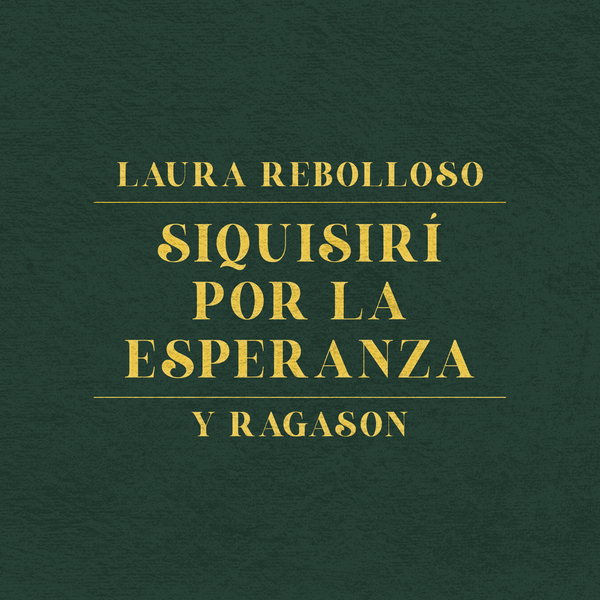 Laura Rebolloso is a singer, songwriter, and instrumentalist in the traditional Mexican folk music known as 'Son Jarocho' We are raising funds for the final part of her medical treatment in a proacted struggle with COvid-19 there in Mexico. 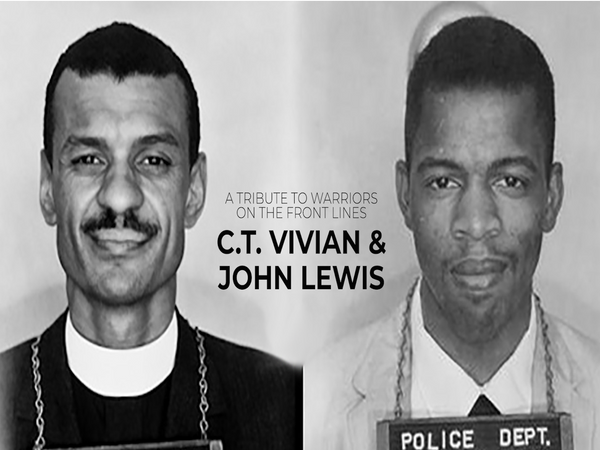 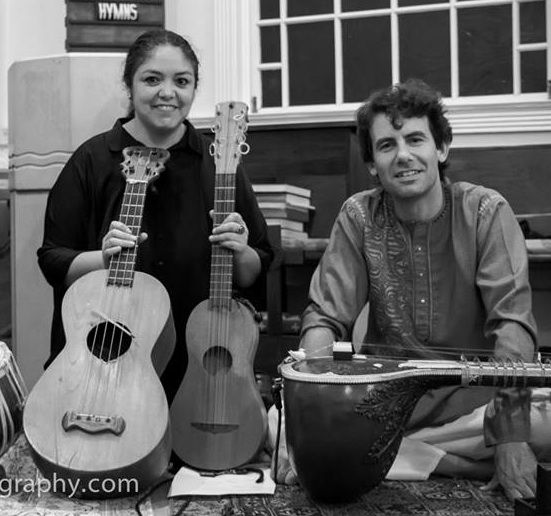 Over the past 12 years, I have been collobraing on recordings and concerts in US & México with Laura Rebolloso, Jarocha musician, composer, poet and educator from Xalapa, Veracruz.  Enjoy this timely new music video of hers with artists from… 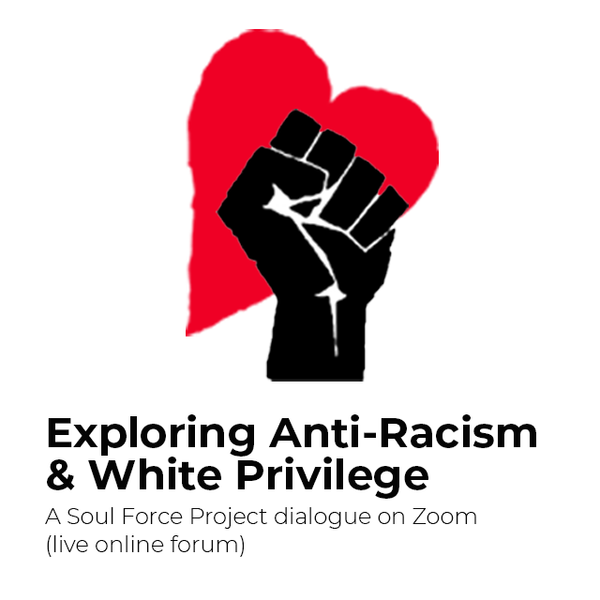 What does it mean to be an anti-racist? Is white privilege real? Why is it important that white folk work on our own bias and blind spots?  How can working first on our own capacity to listen and learn ourselves…